When I first saw these houses, I thought: ‘How can anyone live comfortably in these houses?’ But believe me, it’s possible. There are 39 of these cube houses in Rotterdam, of which one is a museum. This Kijk-kubus museum even has some custom-made furniture, adapted to the sloped walls. 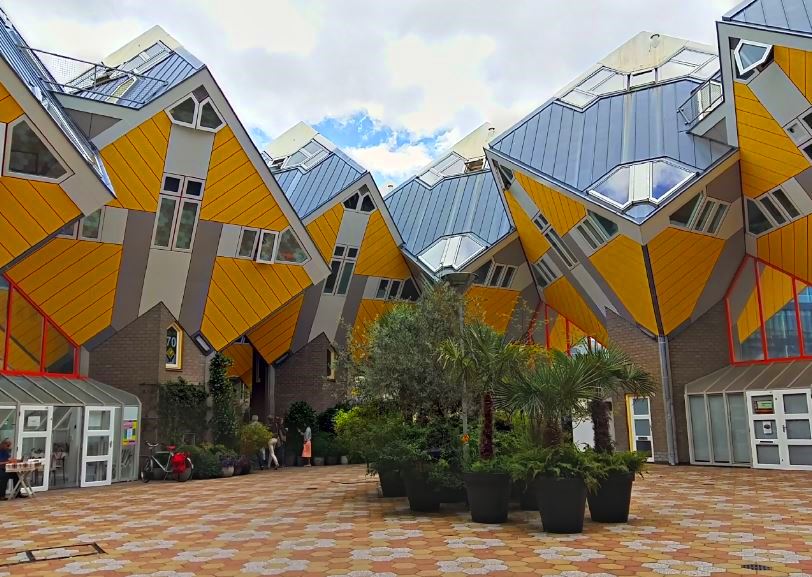 Rotterdam was bombarded in the Second World War in May 1940, which led to the surrender of the Netherlands. My grandparents lived in Delft and they could see the big clouds of smoke from there, but they weren’t allowed to go there to see if their family members were alright. Luckily they were, but it was estimated that between 650 and 900 people died and 80.000 became homeless. 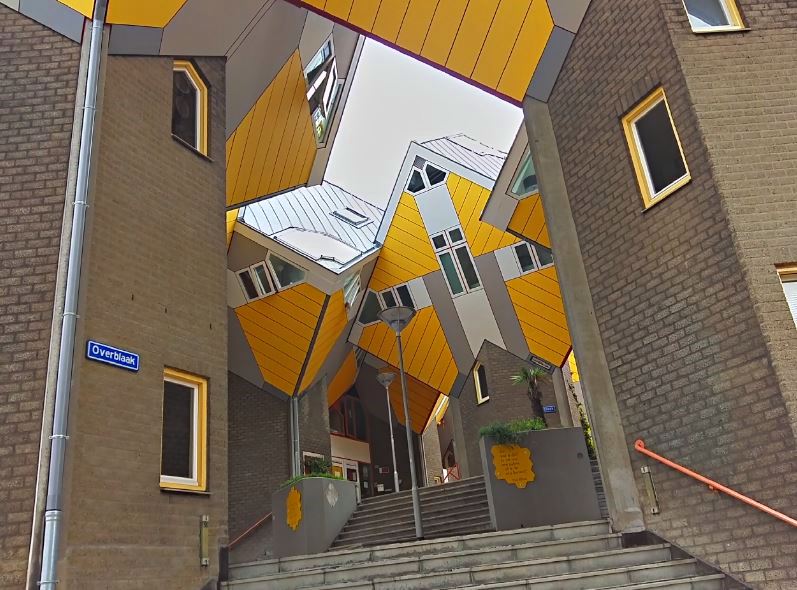 The old city centre was in ruins and after the war, a lot of office buildings were quickly built in a modernist style. In the 70’s, the city council decided to create some room for new living spaces. Piet Blom got the assignment and he designed a set of houses that was meant to be a city within a city with its own stores and a school. The houses were eventually built in the 80’s. 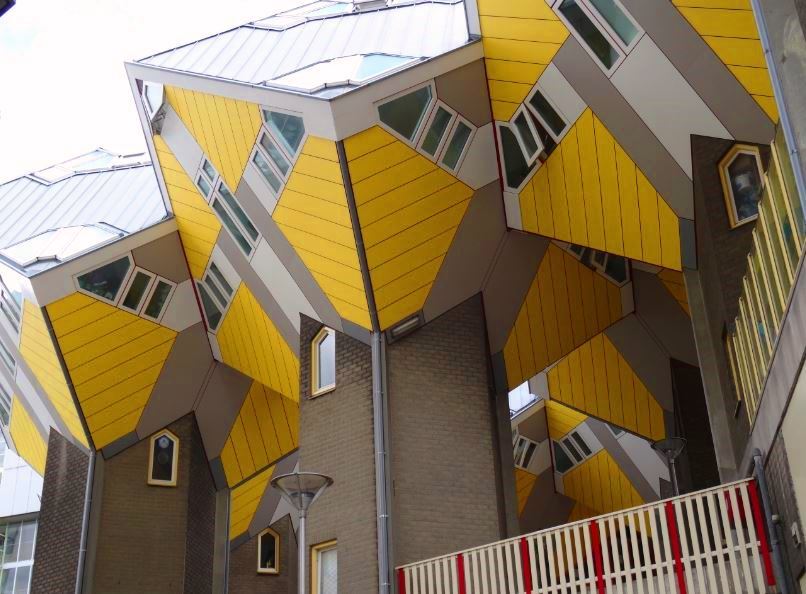 The houses are composed out of pylons and yellow cubes, tilted 45 degrees. The staircase is inside the pylon. A cube house has three levels: the bottom level with the kitchen and the living room, the middle level with the bedrooms and the bathroom and the top floor is a small room from where you can watch the sky. 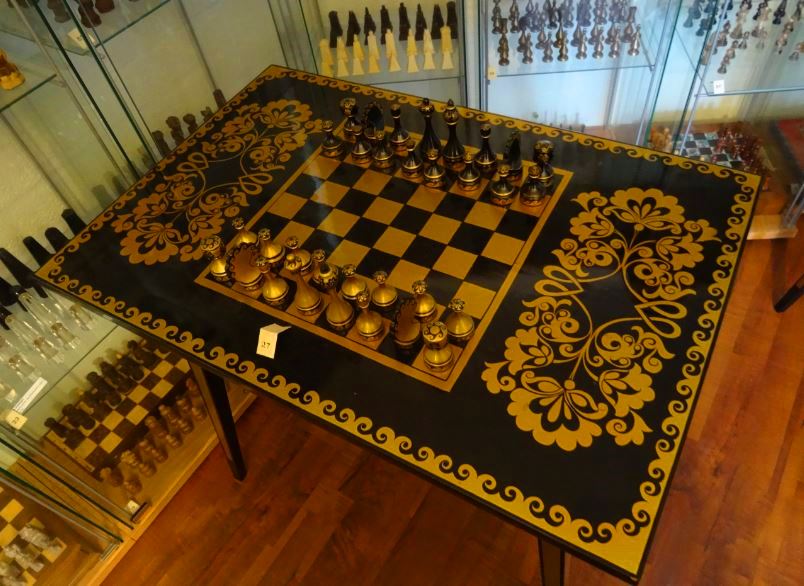 The houses were designed to look like trees that form a forest in the middle of the city. It was nice to walk around under the cube houses, because it really feels like you’re in a calm, small neighboorhood instead of in the centre of a big city. I saw some fun quotes on the walls and I also ran into a cute little museum with different kinds of chess pieces. 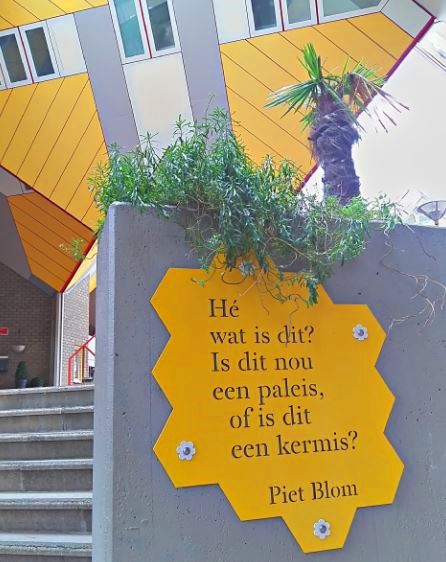 “Hey, what’s this? Is this a palace or is this a funfair? -Piet Blom”

Read More:
The most beautiful spring park in the world – Lisse, the Netherlands
Hidden messages in the sculptures of the Dam Palace – Amsterdam, The Netherlands
The budget of this architectural project got completely out of hand – Valencia, Spain

14 thoughts on “A palace, a funfair or modern architecture? – Rotterdam, the Netherlands”

Hello there! My name is Melissa and I'm a Dutch art history student who loves to travel. On this blog, I will combine my passion for art history, traveling and photography to write fascinating stories about all the beautiful things there are to see in this world!